You are here: Home / Ideas for Day Trips and Short Breaks 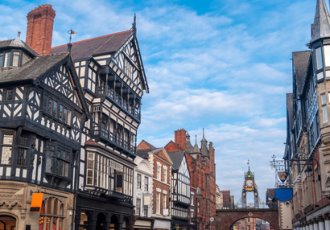 Below we have just a few ideas for a Day Trip Out in the North West (and beyond) as well as some ideas for Short Breaks across the UK. Get in touch with us and we’ll be happy to provide you with an affordable, value-for-money quote for coach hire services.

For a day out with the whole family or a group of friends or club – there is nowhere better than the North West of England. Here are just a few ideas.

Take a look also at our “Short Breaks in the North West” section for ideas of how to extend your “day out”. 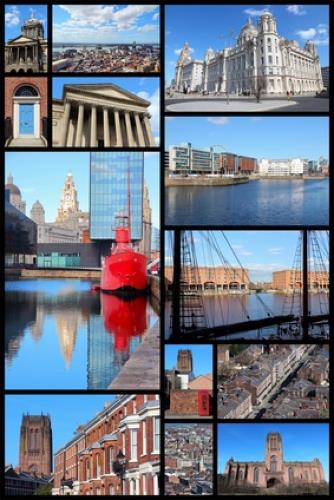 Founded by the Romans, Chester has a charm all of its own.
Set in beautiful Cheshire countryside, it is a “must see”: 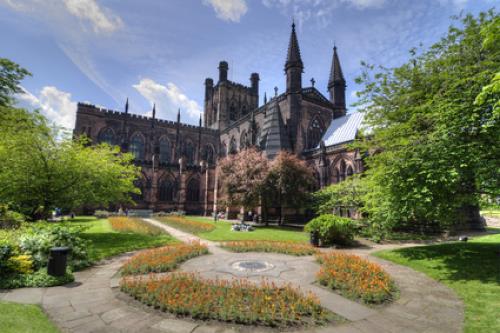 On Chester’s doorstep lie the beaches and mountains of North Wales – fabulous for a day trip or indeed a short break: 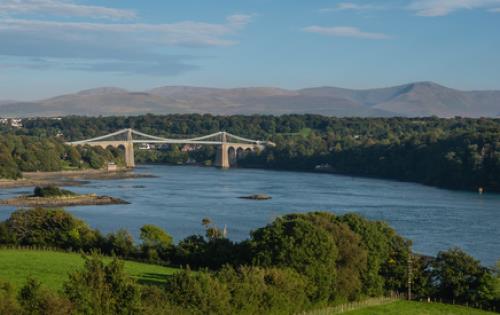 Where do we begin?
There is never a dull moment in Manchester – so much to do, day and night: 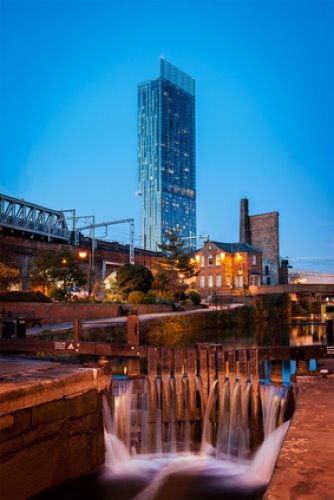 Thinking of extending your day out to a short trip?
Here are some ideas – just get in touch and we can give you a quote on coach hire services to take you to your destination and pick you up again: 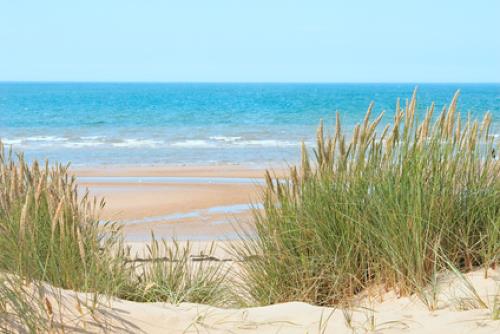 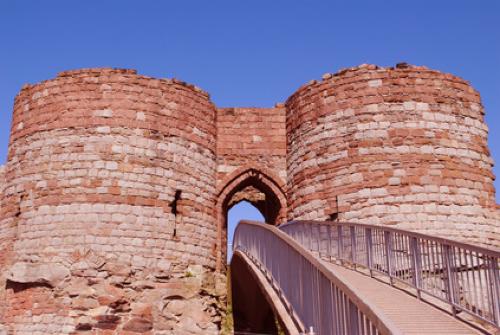 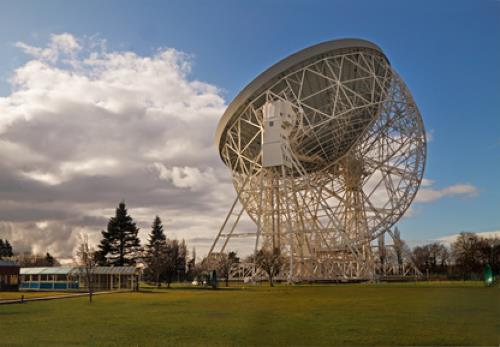 There are so many places of interest and FUN just a little further afield - Lakes, Peaks, Beaches, Theme Parks – contact us so we can give you a quote on coach hire services to take you to your destination and pick you up again.

Here are just a few places to consider: 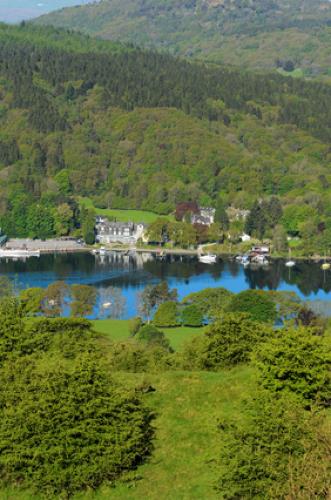 The Isle of Man 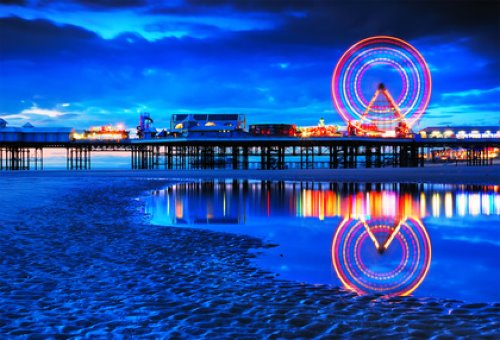 Don’t forget the Blackpool Illuminations;
for 2015 the dates are 6th September to 8th November!

The Peak District – and nearby ... 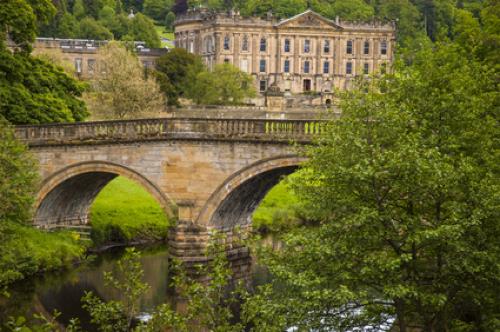 Short Breaks in Other Parts of the UK

The UK is full of heritage, beautiful natural history, man-made historical places of interest, museums, beaches, parks and places to have fun! Vision Coaches can give you a quote on coach hire services to take you to your destination and pick you up again.

Here are some areas of the UK to consider:

The Historic City of York - and close by ... 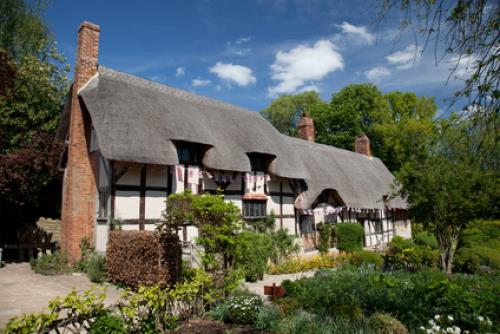 Towards the South West 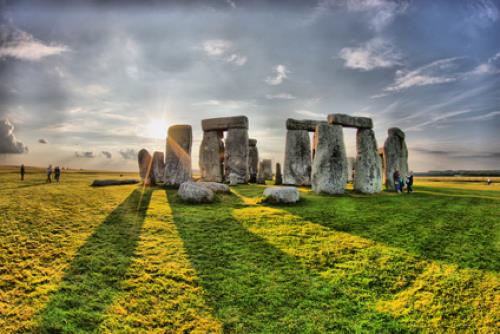 Towards the South Coastal Areas 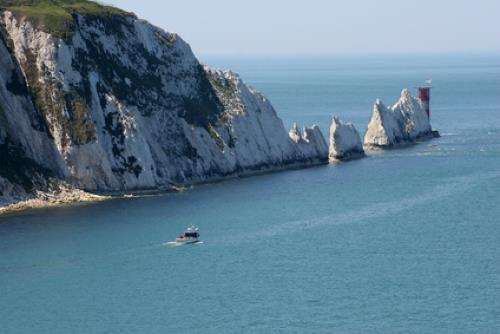 Kent – the Garden of England 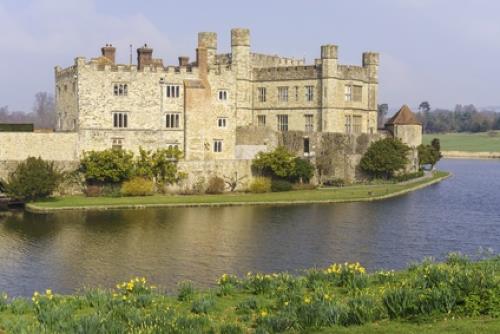 Historical Cambridge and it's Universities

The Middle of England 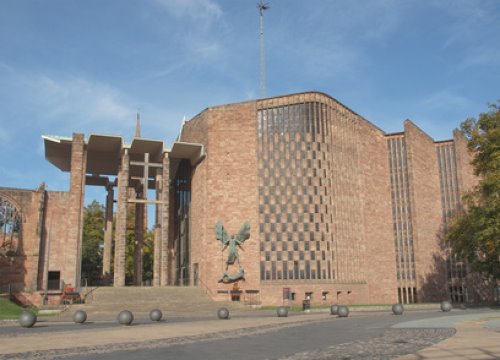 There are far too many tourist attractions, places of interest, places to shop, eat, play & rest in London – here is a flavour of them and a few more places to consider just a little further afield: 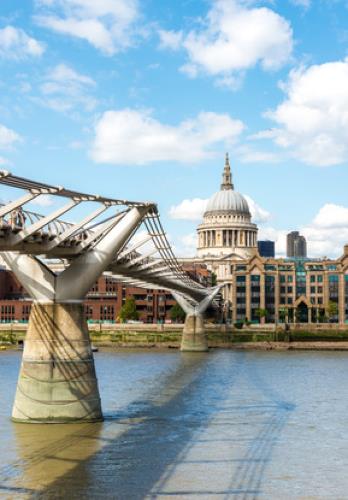 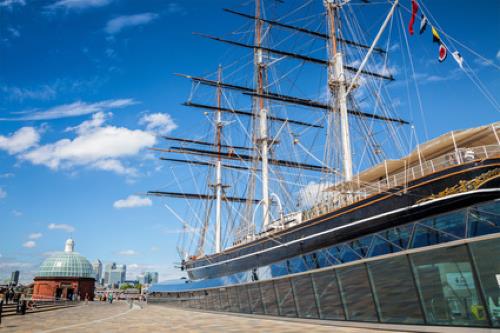 St Andrews – the home of Golf! 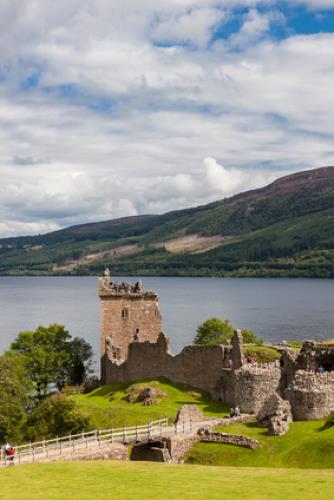 For Sports Fans in the North West

Go behind the scenes at some of the North West’s most famous Football stadiums ...
you could also go and see a match:

Get in touch with us today
for a no-obligation quote.
Just click here!

Varied fleet to suit all needs, from schools
to sports teams; VIP to airport connections

Any size of group catered for

Drivers have both UK and European
driving experience

Vision Coaches offers safe, comfortable, luxurious and affordable mini-bus and coach hire services UK-wide, from our base in Widnes near Liverpool.

We cater equally well for both private parties and corporate clients. So whether it’s a day trip, a night on the town, an airport transfer or a specially tailored complete travel package that you need, we have the expertise, vehicles and experienced drivers to accommodate you.

We own our vehicles and maintain them “in-house”. Hence the reliability of our coaches and services is guaranteed at all times.

Whatever your reasons for needing quality coach hire services from a reputable company you can trust, get in touch with us today for a no-obligation quote.